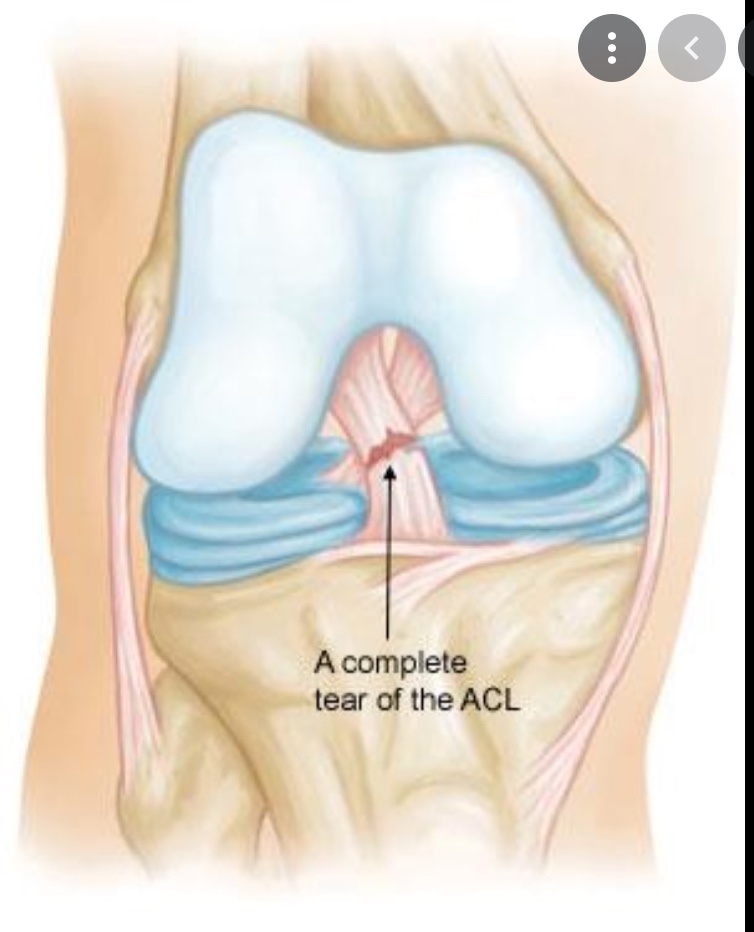 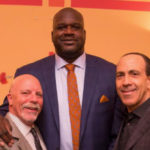 ACL tears in young children are on the rise. While reconstructive surgery is usually used in adults, non-operative treatment is recommended for children, at least initially.

ACL Tears in young athletes are on the rise.

What to do when conservative treatment fails?

If conservative management fails, and there is ongoing and significant instability in the knee, surgical options are considered.  The patient and family must be aware of potential growth complications.  If the adolescent is within a year or two of skeletal maturity, most physicians feel the risks are small, and a standard ACL reconstruction is usually performed.  In the younger child, alternative techniques have been developed recently to try to decrease the possibilities of growth arrest.

These techniques include using a soft tissue hamstring graft in anatomic position, or possibly placing the graft in a non-anatomic position, or one that does not quite duplicate normal ligament function.  Growth abnormalities can still occur, but the incidence is much less than with standard techniques.  These non-anatomic procedures are designed to be a temporary measure to control symptoms until maturity, when a traditional reconstruction can be done.  The results of these procedures have been overall good, with many children returning to sports and not needing a later procedure.

Please contact us at the West Coast Center for Orthopedic Surgery and Sports Medicine for more information. To schedule an appointment, call (866) 591 4844.