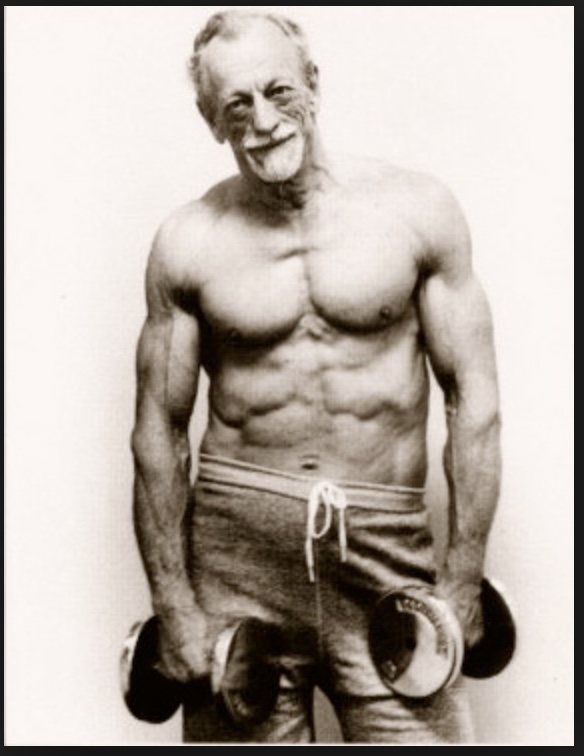 How older athletes stay in the game – and keep winning!

Have you noticed it too? – Professional athletes are still very successful at their sport in later years. New England’s Quarterback Tom Brady is a good example. He is 41 and still going strong US Women’s National Soccer Team star Carli Lloyd won the FIFA Player of the Year awards twice in a row at age 33 and 34.

And in the current World Cup that is going on in Russia, you will find plenty of soccer players in their mid to late 30s that are still playing at the highest level. And these are just pros we are talking about here. There are probably plenty of good athletes in your social circles that have surpassed their prime and are still going strong. So, what’s the secret? Why are some just longer competitive than others?

Two main reasons seem to be responsible for the trend of older athletes to stay in the game:

Gone are the days of “No pain, no gain,” at least for these older competitors. Now teams have their older athletes wearing monitors to track every aspect of training to assess fatigue and recovery. The coaches and the medical staff then use that information to decide which players should train and which ones should not.

The older athletes train more efficiently than ever, knowing that fatigue can lead to wear and tear on their bodies that could slowly end their careers. Rather than working out for hours on end, they know exactly what they want to get out of each workout. When tennis superstar Serena Williams was asked why at 37 and now a mother she is still able to compete at the highest level, she responded: ,,The right recovery is key to my daily training routine now.”

The second big change in recent years is the evolution in sports medicine. Sports medicine has had a greater impact on the sports we watch and play than any technique or concept in coaching or training today.

It’s not just new surgeries. Rehab is light years better now. For decades, an ACL injury of the knee was one from which you didn’t return. In the 1980s, Bernard King was one of the first pro athletes to undergo ACL reconstruction and return to play at the same level. It took him two years. Now athletes are widely expected to play as quickly as six to nine months.

PRP is the new key to quick and full recovery

We are entering an age when doctors use biologic treatments such as platelet-rich-plasma (PRP) and stem cells to try to reverse the damage these sports take on the bodies of the athletes. Says Dr. Keith Feder, Director of West Coast Center for Orthopedic Surgery and Sports Medicine: “PRP treatment can work as a great alternative to surgery. We have had some real successes at our clinic.”

The great thing about PRP is that this fairly new treatment may help patients avoid surgery all together. It basically is a method where the knee, shoulder or ankle can be healed from inside out.

The actual process of the treatment does not take long – on average 20 minutes or less as the different elements are divided – red blood cells, white blood cells, platelets etc, then the clear platelet rich plasma is ready to inject back in the places that need the most attention. When platelets are activated in the body, they release healing proteins called growth factors. They have the ability to accelerate tissue repair and improve healing.

Whether PRP , which can also be used for beauty treatments and hair rejuvenation treatments, will be the solution to all our recovery problems, remains to be seen. It is, however, a good alternative that is gaining momentum. If you want to explore and learn more about PRP or stem cell treatments, feel free to call our office to schedule an appointment. We are happy to help.