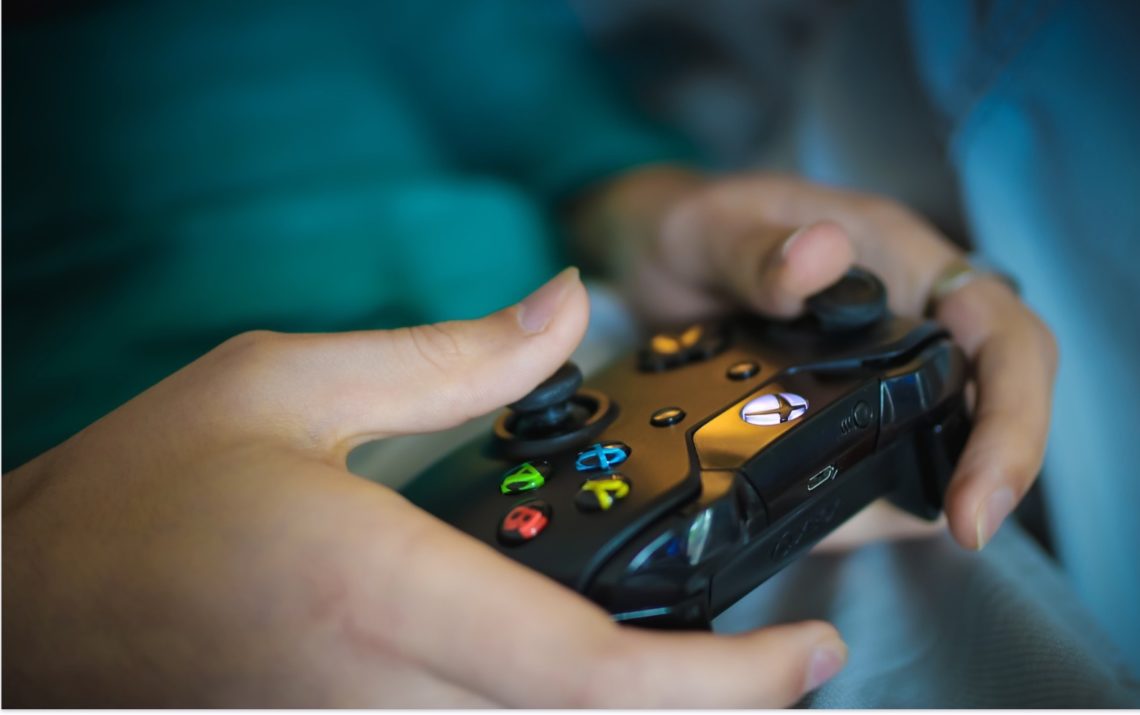 Video Games CAN be harmful to your health. Read here, why!

Here is an interesting fact: Playing video games for more than three hours a day can cause extreme shoulder and elbow pain in elite young male baseball players. And during the current pandemic, a lot more kids spend way too much time in front of their computer and not at practice.

A study among 210 young baseball players (age 9-12 years) who participated in the National Junior Sports Clubs Baseball Festival in 2017 was conducted. The national tournament invited 16 teams selected based on the results of the regional qualifying tournaments. Every player had to answer a questionnaire before the tournament.

And it gets worse than this. According to a tv report, some doctors are saying that even a virtual rumble can result in real chronic muscle pains. Picture a gamer, tense, immobile and totally focused on the action on the screen. In all likelihood the pose is not a comfortable one, though the gamer may not realize it until the game is over.
And those tense muscles, held in one position for a sustained period of time, can cause painful inflammation and sore areas. Trigger points — tiny areas where the muscle spasms — can occur, too. Again, shoulder and elbow pain aver very prevalent.

And being immobile during play doesn’t help. Muscles can lose their tone and conditioning very quickly. While it may be easier for a child or teenager to shake off a few hours of game playing with nothing more than a sore neck or back, it is far harder for an adult to do the same, so the pain problem may be worse for the growing number of adult gamers.

According to the Entertainment Software Association, the average video game player is 35 and has been playing for 12 years. The U.S. Department of Labor reports that adults average four to five hours each day spent on the computer or in front of the television. Although a few hours of sitting and playing a video game probably won’t do much damage, especially for a young or healthy player, those hours, coupled with an intense game played over many days, could be painful.
Conclusion

Turn off the video game!