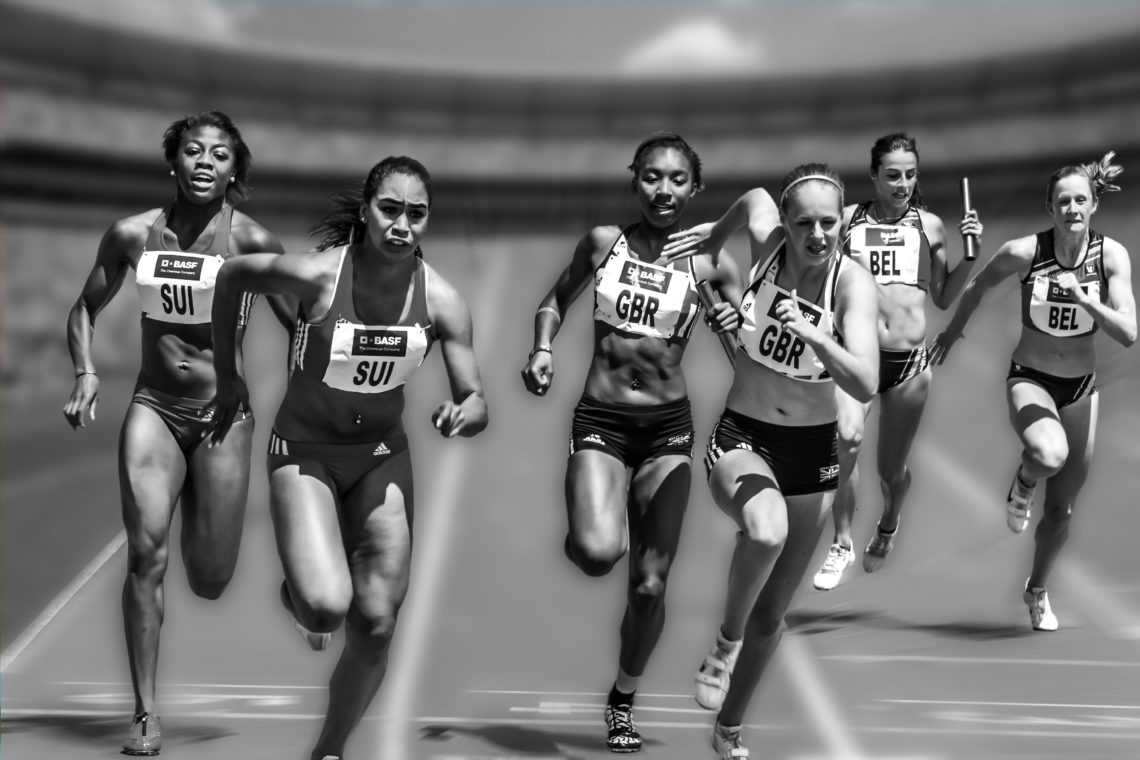 Kids maturity in sports – a story with several chapters. No topic is more discussed among sports parents than kids maturity in athletics. The bigger kids vs the smaller kids, advantage vs disadvantage? – I wanted to add a medical perspective to this topic regarding kids maturity that might be of some importance for young athletes and parents.

Even though immature bones and muscles can be more at risk for injury, on a brighter note, kids recover quicker than adults. During puberty, limb length, mass, and overall size all change with age. The limb length can increase 1.4 times from ages six to fourteen. The mass of the arm and leg may triple. So during growth, a mismatch in length and muscle size can lead to imbalance and decreased coordination. That is one of the reasons why kids maturity in sports plays such an important role.

Muscles need to get stronger to move the bigger limb, and sometimes muscle strength and bone growth do not match. This creates increased strain on the tendons, ligaments, muscles, and growth plates.

High-intensity sports such as football, basketball, and lacrosse will put all these body parts at even more risk for injury. As kids grow bigger and stronger, the risk for injury increases, largely because of the amount of force involved. This is another important factor when it comes to kids maturity in sports.

It was alarming to read about a Pee Wee game in Massachusetts. During that game between two rival teams of boys as young as ten, five had head injuries later determined to be concussions. The New York Times called this game “one of the more disturbing episodes in the ever more controversial world of youth football.” Kids maturity in sports obviously played a big part in this.

I agree with the sports writer who said, “Rules are only as effective as the adults charged with enforcing them.” League officials suspended both coaches and barred the referees from officiating any games in that league. The presidents of the youth programs were put on probation.

It is important to note that kids mature at different rates. Genetics is a big factor in how big and how fast a kid will grow. Age alone does not predict size. There is no predictable scientific formula to determine how big a child will eventually be.

It helps a lot if the parents are big and tall though. It is common to see a big difference in height and weight among kids of the same age. So there was a hodge podge of players on the Massachusetts field that day, some more mature and larger in stature than others. (And, I suspect, a lot of parents who were reluctant to say anything. Should they have? Yes.) The rough play caused serious injury to the smaller, less mature players. And the coaches and refs were also reluctant to call “mercy rules,” even though the final score was 52–0.

Again, kids maturity in sports can make a huge difference. It is up to all of us to take this into consideration. Parents, coaches, and players alike should be very aware that kids come in all sizes, and that we need to take that into consideration when we step foot onto that field of glory.