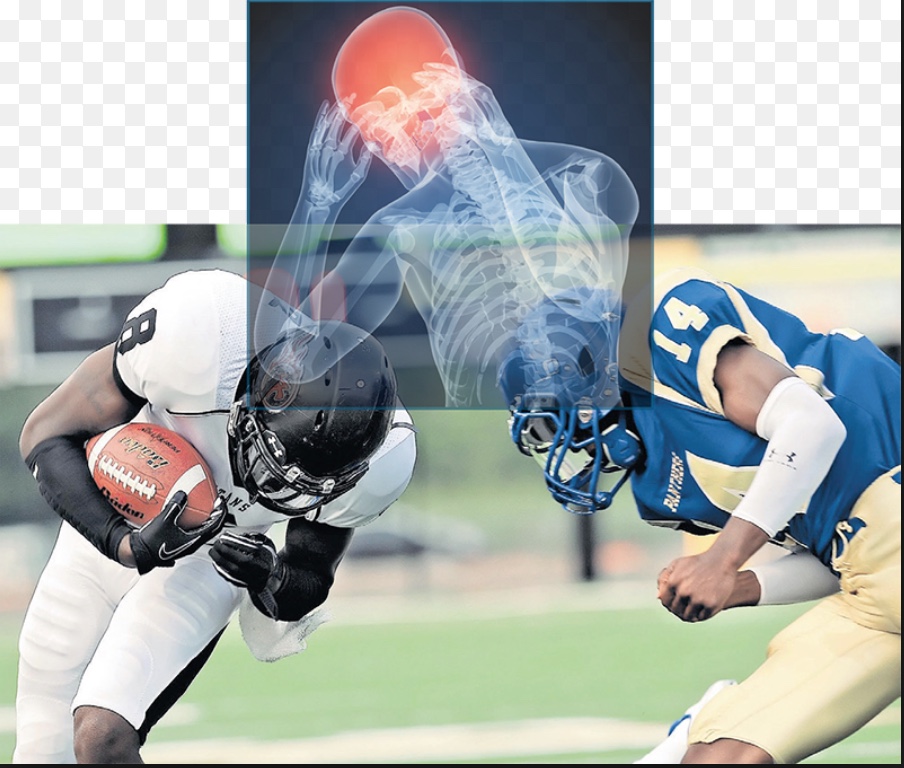 A Concussion Is a Brain Injury

A concussion is a brain injury

Like the crazy cartoon characters who flop around in a daze with words like $%&@# in thought bubbles, kids can get conked on the head and can become disoriented during play or sports activities. You may have even heard a concussion described as “he got his bell rung” or “she had her lights punched out.”

It’s alarming when you see a pro football player lying on the turf after having his “bell rung” following a particularly hard tackle. It’s especially scary when the player who is staggering off the field supported by two trainers is your son or daughter.

Concussions are a brain injury. They are serious, and they can occur in any sport.

It has been reported that fewer than 10 percent of football players say that a doctor or team trainer diagnosed them with a concussion, yet one-third say they had symptoms of dizziness, headache, blurred vision, and loss of balance after a head injury (Thurman et al., 1998; Israel and O’Brien, 2012).

Symptoms of Concussion the Athlete Might Mention to Coach or Parents

Sad to say, but 21 percent of all traumatic brain injuries in children occur during sporting activity in the United States. A significant number of former players have had ill effects from concussions suffered while playing. This has gotten a lot of coverage in the press, and for good reason (Gessel et al., 2007).

The CDC has created a helpful website called Heads Up >https://www.cdc.gov/headsup/index.html Concussion in Youth Sports with fact sheets for coaches, parents, and athletes. The site even includes an online training course in concussion for coaches (and parent coaches in youth sports would also benefit from this information).

It’s the responsibility of the coach to recognize a possible concussion. Often a coach might be concentrating on other game strategy and miss the signs. Then it’s important for the athlete to step up and tell the coaches or parents about bumps and just not feeling right.