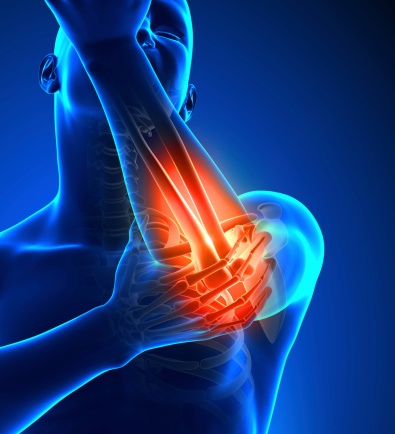 ELBOW INJURIES: WHY LONG-TOSS DISTANCES MUST BE MONITORED MORE CLOSELY 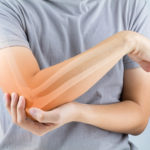 Elbow injuries are common among baseball players. But even day to day activities – especially when repetitive – can cause elbow injuries. At the West Coast Center for Orthopedic Surgery and Sports Medicine we and try to keep our fingers on the pulse of time, and we always want to know what is going on in the world of sports orthopedics. Tracey Romero posted a pretty good article in ,,Orthopedics this Week”. And we wanted to share some of the insight for you parents of athletes out there. It deals with “return to throw programs” for baseball players that have been injured.

In regards to elbow injuries Romero quotes Brittany Dowling, director of research and validateon at Motus Global. Dowling states: “Return-to-throw programs are used readily to help baseball players either rehabilitate their back from an injury or to help condition players during preseason; however, little is known about what these programs are doing to the throwing arm, specifically the elbow.”

Long-toss throwing is used extensively in throwing programs and it often poses a controversial question to coaches, clinicians, and athletes: But the question remains: is long-toss safe?
Dowling, leading author of “Changes in Throwing Arm Mechanics at Increased Throwing Distances During Structured Long-Toss” published in the September issue of The American Journal of Sports Medicine, and her research colleagues found that while long-toss is safe to use in throwing programs, it should be monitored more closely to avoid further elbow injuries.

Dowling and colleagues enrolled 95 high school baseball players into their study and asked them to perform a long-toss protocol while wearing an inertial sensor and sleeve. Each of the players were tested for 5 throws at distances of 9 m, 18 m, 27 m, 37 m, and 46 m.

According to the data, arm slot (p< .01), arm speed (p< .01), shoulder external rotation (p< .01) and elbow varus torque (p< .01) were significantly associated with long-toss throw distance. As the throw distance increased, there was an increase in arm speed and shoulder external rotation and a decrease in arm slot for each distance.However, elbow varus torque increased with each distance up to 37 m and then remained the same at 46 m. But what does this mean? – Is this a sign that elbow injuries do need to be monitored more closely than they have in the past? – Dowling says that this shows that players start to change their mechanics, potentially compensating, to reach longer distances, when maximum torque is reached. The good news is that with improved monitoring in throwing beyond ‘how does your arm feel?’ many orthopedic experts agree that players should continue to use long-toss throws in their throwing programs; however, clinicians and coaches should aim to better prescribe throwing programs based on measures such as elbow varus torque rather than a set distance or throw count. In summary: be more specific and a lot more detailed oriented in order to avoid repetitive elbow injuries.