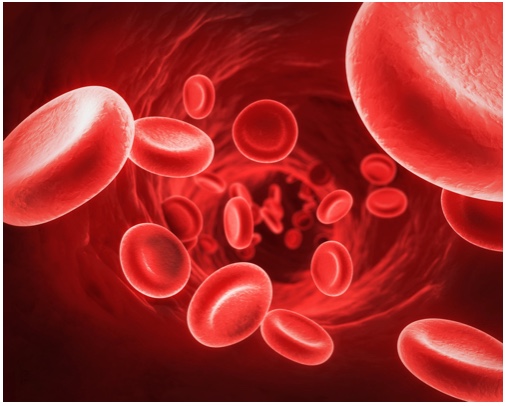 IRAP Therapy – ever heard of it? – It’s a therapy that helps to reduce inflammation in a joint using your own blood. IRAP therapy is often used to manage chronic knee pain and osteoarthritis It can help reduce inflammation. At the West Coast Center for Orthopedic Surgery and Sports Medicine we believe that IRAP therapy is a wonderful alternative to treat rheumatoid arthritis.

IRAP therapy – studies have shown – can reduce inflammation and pain in patients for six to twelve months. IRAP stands for “Interleukin-1 Receptor Antagonist Protein”. It’s an anti-inflammatory protein and is a product derived from your own blood.

The IRAP process is simple

The process of IRAP Therapy is simple. A small amount of your own blood is drawn. Just about the same amount of blood you donate to the blood bank. A centrifuge is then used to separate the blood into 3 parts; plasma, platelet rich plasma, and red blood cells.

The plasma is drawn off usually 15-30cc of volume and the red blood cells and platelets are combined and removed normally 7-10cc of volume. The second part of the process involves the use of specialized centrifuge device that uses a small glass bead to further isolate the IRAP to a higher concentration, normally 5-7cc of volume. This is then injected directly into the joint space using a 26 gauge needle.

The results of IRAP Therapy have been studied on several occasions. A multicenter study injected patients with symptomatic knee osteoarthritis (OA). Six doses were considered. One patient received 0.05 mg and 13 patients received 150 mg of IL-1Ra. No acute reaction occurred, and the 150 mg dose was considered the maxium tolerated dose.

The IRAP therapy showed a significant improvement until month three in 13 patients who received 150 mg. Pain improved almost instantly! The study concluded that injections of IL-1Ra in patients with OA was well tolerated and did not induce any acute inflammatory reaction. The feasibility of such injections opens a “promising therapeutic perspective for patients with OA”.

Exactly what causes the symptoms of rheumatoid arthritis is not known. The best way to stall the onslaught of the disease would be to block interleukin-1 in the affected joints. And that why IRAP therapy works! We are using the same chemical the body normally uses for the job. IRAP binds the same receptor molecules that allow interleukin-1 into cells.