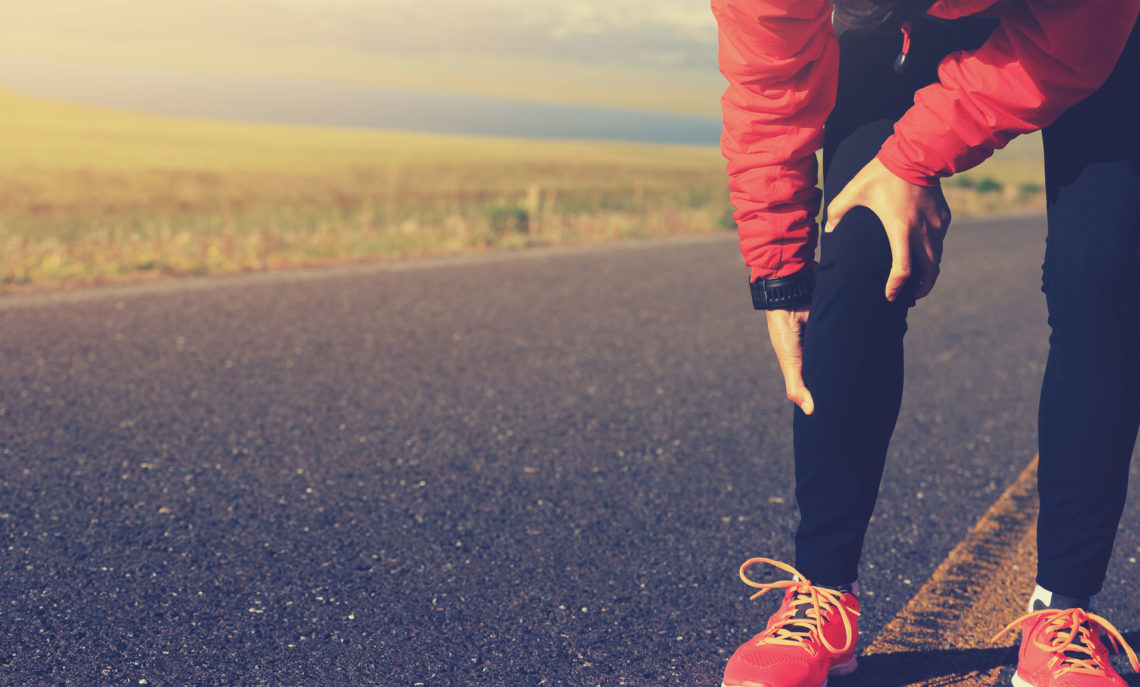 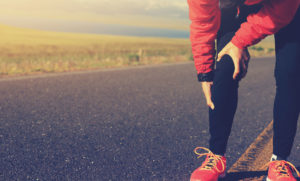 If you’ve ever injured a knee, Achilles, or anything that involves movement, you know that healing can be a long, drawn out process, especially if you had to get surgery. During that time you’re in pain, inconvenienced, and just wish it would end. Well, if you’re someone that doesn’t want to experience that long wait again, there’s good news: a new treatment has arrived called platelet rich plasma therapy #Dr.Keith Feder #Westcoastorthopedics.  Doctors claim that it can speed up the healing process by manipulating your body’s own restorative abilities. You probably know the process better as PRP.

What Injuries Can PRP Be Used For?

The limit to which injuries and diseases PRP therapy can treat have yet to be found. Currently there are studies that support its use for treating a whole bevy of ailments. PRP is rapidly emerging as a treatment for ACL and MCL injuries such as tears, knee pain, osteoarthritis of the knee, spine injuries, rotator cuff tears, pelvic pain, jumper’s knee, back and neck injuries, and tennis elbow.

As PRP therapy is a fairly new treatment here in the United States #ManhattanBeach #Feder, there aren’t as many studies as experts would like. Within the next few years we expect to see several randomized, blinded, placebo controlled studies to give the treatment more validity. However, there have been several cohort studies – as well as anecdotal evidence –that’s showed the treatment is effective. Based on the success we’ve seen with our patients we expect this treatment to grow in popularity rapidly over the next couple years.

A lot of high priced athletes who make a living from the health of their bodies swear by the treatment. Tiger Woods received four injections of PRP therapy after knee surgery in 2009, and Kobe Bryant went all the way to Germany for a similar treatment in 2013. The reason Bryant – and other stars like New York Yankees’ Alex Rodriguez – go to Germany for treatment is because the United States Food and Drug Administration says that any procedure like PRP can only be used minimally, whereas places like Germany allow a more enhanced experience, such as the inclusion of stem cell use.

PRP therapy is a lot simpler than you might expect. When you go to the doctor’s office for the treatment, a sample of your blood will be drawn from your arm into a vial. The blood is then spun down in a special type of centrifuge that concentrates the blood’s own platelets.Blood platelets are an important part of the healing process, they attach to the injury and release growth and healing factors. These are all a part of what our body normally uses to heal injuries.

After the platelets are separated during the spinning process, the doctor will usually use an ultrasound to pinpoint the injury and inject the platelets directly into the injured area.

The patient will then have anywhere between two to eight times more platelets to heal his/her injury with. The treatment is enhancing the body’s own healing process; it’s really just that simple.