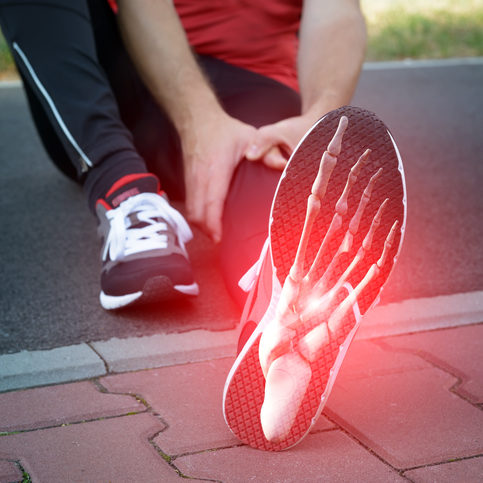 Orthotic devices for children – Do they really need them?

Orthotic devices are inserts for the shoes that usually replace the sock liner and are designed to support the arch. These inserts are sometimes called arch supports, but they can do much more. They can be flexible, semi-flexible or rigid.

It should be noted that an orthotic device has never been shown to make any significant difference in the development of the human arch. If a young athlete has flat feet and not pain, it is of more benefit to develop the intrinsic muscles of the foot (small muscles of the foot) through a foot and toe strengthening program than to wear orthotics.

Simple exercises can be done to strengthen the toes and the arches using marbles, a towel and a golf ball. Roll the golf ball under the arch for thirty seconds to loosen and massage the tissue. Pick up twenty marbles, one marble at a time, and move them from one pile to another. Do this twice. Curl a towel under your toes for two minutes. 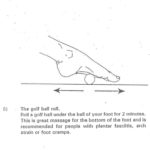 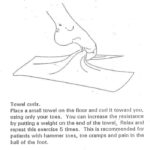 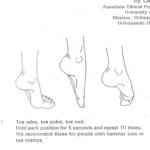 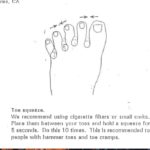 I must caution you that the long-term use of orthotic devices may even weaken the small muscles of the foot. In most cases, a young athlete does not require orthotic devices. Only a medical doctor (MD) or a doctor of podiatric medicine (DPM) should recommend orthotics. Do not ask a shoe salesperson for help when it comes to the right orthotic devices.