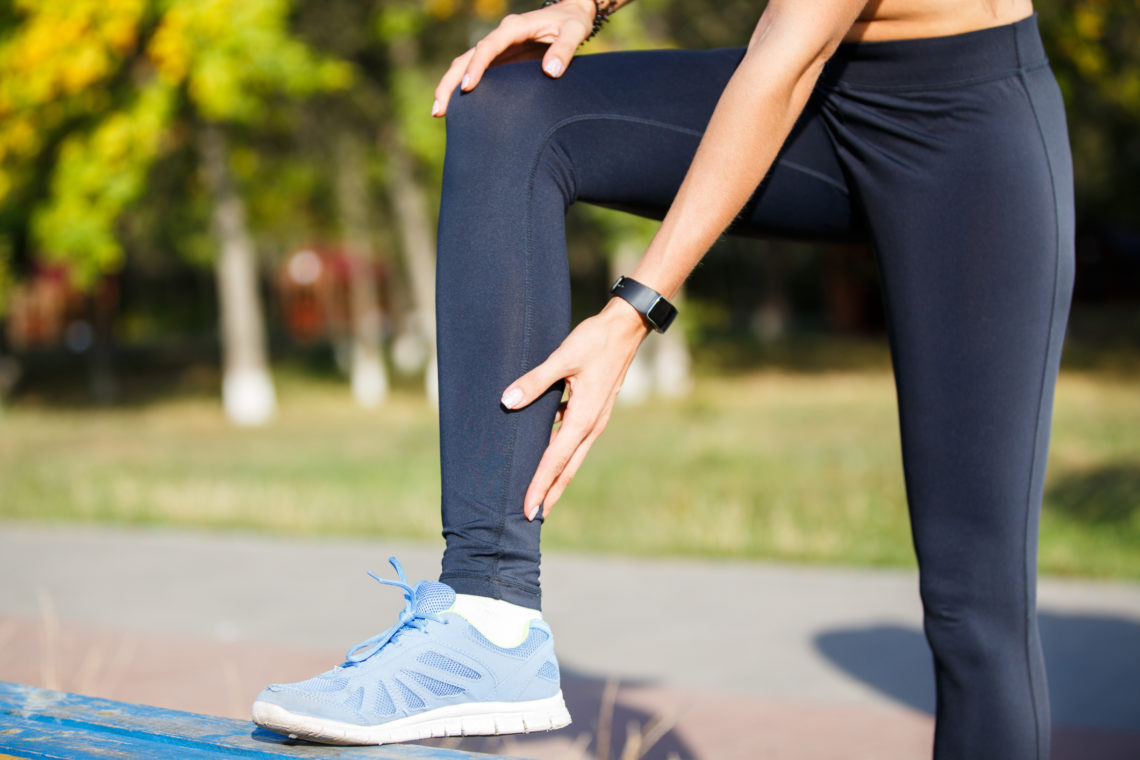 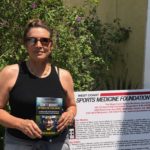 Ankle braces can work wonders for female athletes. Sports injuries among high school athletes are estimated at a staggering two million each year with 500,000 doctor visits and more than 30,000 hospitalizations. Ankle sprains are the most common sports related injury and the most common acute injury in volleyball.

A study published in the issue of “Foot and Ankle International” evaluates the effect of different types of ankle braces. The results show the use of an ankle brace significantly protects ankles from inversion ankle sprains among athletes who had not suffered from a previous injury.

The study evaluated 999 high school varsity volleyball players in Los Angeles. Five different types of ankle braces were used in the study including rigid, semi-rigid and non-rigid braces. Players were instructed to wear the ankle brace during all practices and games. The results showed 9.3 % of the athletes suffered an inversion ankle sprain during the course of one season.

The sprains occurred almost equally among the braced group and the un-braced group. However, when studying only those athletes wh had not had a previous sprain, the results showed a significant decrease in ankle sprains among athletes in two of the ankle brace groups.