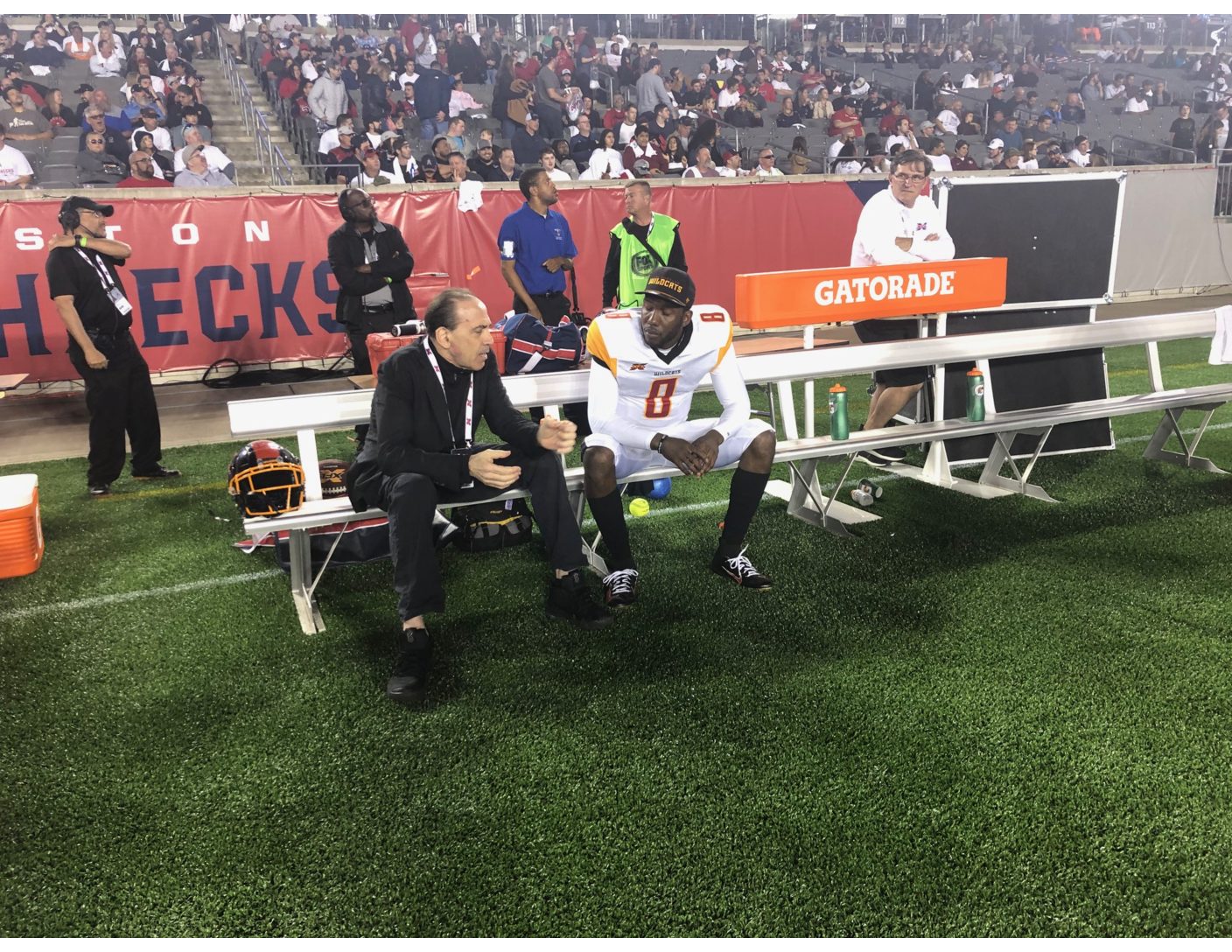 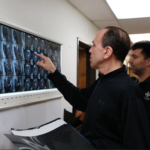 Dr. Keith Feder, MD and the West Coast Center for Orthopedic Surgery and Sports Medicine has been named as the Medical Director and Team Physician for the XFL Wildcats Football Team. Dr. Feder attended the XFL football season opener in Houston, Texas.

The XFL started just on week after the NFL Super Bowl. It’s the XFL 10th season. The schedule is as such: Each team will play 10 regular-season games — one game against a team from the opposing division (four) and two games against teams from its division (six). Each week will feature two games on Saturday and two games on Sunday. The regular season will end April 12.

Fans will be able to watch games on various ESPN and Fox networks throughout the season. The league is made up of eight teams, split into two divisions. The East Division features the Defenders, New York Guardians, St. Louis BattleHawks and Tampa Bay Vipers. The West Division features the Roughnecks, Wildcats, Dragons and Dallas Renegades.

Dr. Feder will not only be on the sidelines during the Wildcats games, he will also lead all medical and surgery plans for the entire team. Dr.Feder is the Director of Sports Medicine at West Coast Center for Orthopedic Surgery and Sports Medicine in Manhattan Beach. Dr. Feder also co-created the Team to Win program to provide sports medicine expertise and treatment to low income, at risk student athletes of Los Angeles, the first of it’s kind in Los Angeles.

His participation in high school and collegiate athletics has given him first-hand knowledge of what can occur during sports participation. His expertise in sports medicine is the reason professional athletes and sports organizations, such as USA Weightlifting, the DEW-NBC Action Tour, Cal State University Dominguez Hills, L.A. Southwest College, L.A. Harbor College, the Nike Real Run Professional Basketball League, and the Los Angeles Rugby Club, depend on him as their Chief Orthopedic Consultant.

Dr. Feder served as Medical Director/Team Physician and Chief Orthopedic Consultant to the Long Beach Ice Dogs IHL Hockey Team for 7 years as well as the AVP (Association of Volleyball Professionals) for 10 years, and the L.A. Triathlon. Dr. Feder participated as a Team Physician in the 1996 Summer Olympics (Beach Volleyball) and the 2000 Summer Olympics (Olympic Weight Lifting). Dr. Feder is an orthopedic consultant to the National Hockey League (NHLPA) Players Association.

The XFL is a new “and very exciting chapter for all of us involved. I am very much looking forward to helping the team”, says Dr. Feder. XFL seems to have a built in fanbase set to support the league right off the bat. The league already has surpassed ticket sales revenue of the AAF’s entire season.