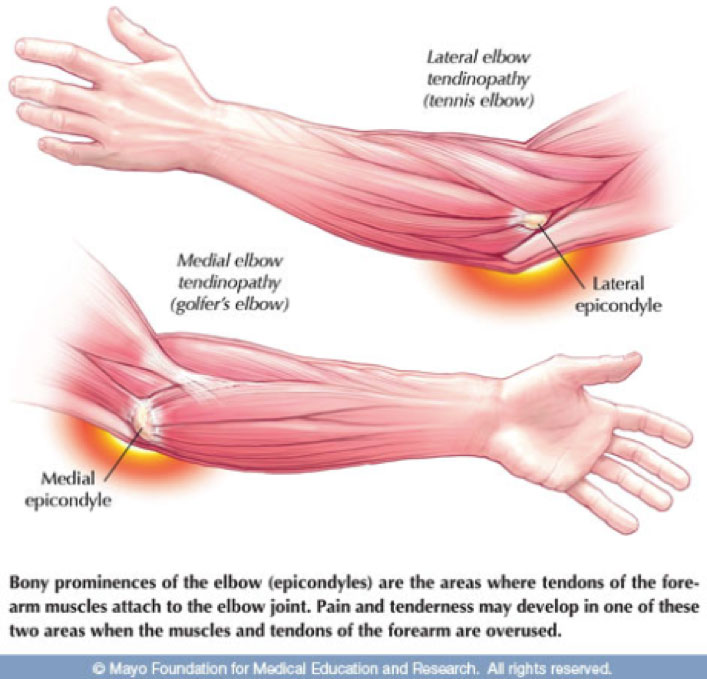 Platelet-rich Plasma injections (PRP) and now stem cell injections are the present and the future of sports medicine in regards to regenerative treatment. Dr. Keith Feder and his team wanted to share this interesting article from the Boston Globe. All athletes and weekend warriors who want to live pain free again, should to consider PRP or stem cell injections for tendon/ligament injuries as well as osteoarthritis. West Coast Center for Orthopedic Surgery and Sports Medicine is here to help.

With a painful shot in October that left him unable to bend his prized arm for days, Red Sox lefthander Drew Pomeranz joined what he and others hope is a transformative development in sports medicine.

At the conclusion of the 2016 season, after dealing with elbow-forearm discomfort that diminished his performance down the stretch, Pomeranz was advised to take a period of rest to let his flexor tendon heal. But beyond a rest-and-rehabilitation protocol, he added a treatment that remains in the relatively early stages of application in baseball.

Bone marrow was extracted from Pomeranz’s hip bone and back. That material was spun down into a stem cell concentrate and injected into the flexor tendon. While the initial removal of the bone marrow wasn’t terribly uncomfortable, the injection was.

“It was pretty painful, to be honest,” said Pomeranz, who exited a start on Sunday with what the Red Sox described as triceps tightness unrelated to last year’s health issues. “The way they do it is they kind of scrape the tendon, the flexor, to create some bleeding I guess, and then they shoot the stem cells on top so I guess your body knows to heal there. I was fine five minutes into it, then about 20 minutes later I couldn’t bend my arm for, like, five days.” 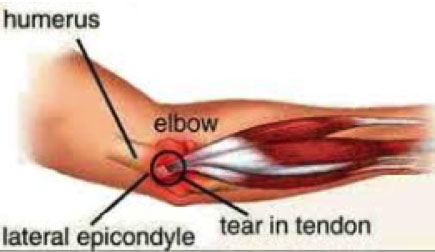 Still, that blip of discomfort was a small price to pay for the access to a healing and regenerative treatment. Pitchers constantly deal with slight tears of their tendons, with many pitching through them for years until they grow to a point where it is impossible to pitch without surgery.

With stem cell injections, doctors hoped not merely to signal to Pomeranz’s body that it should heal any damage to the flexor tendon but also used his own cells to promote that healing — to help reverse some of the wear and tear.

Pomeranz had become intrigued with the procedure in 2016, when he heard about Angels pitchers Garrett Richards and Andrew Heaney receiving stem cell treatments rather than undergoing Tommy John surgery after they’d both been diagnosed with partial tears of their ulnar collateral ligaments.

Rest and the stem cell injections didn’t show enough progress for Heaney to keep him from surgery last fall, but Richards is back on the mound this spring, pumping mid- to upper-90s gas. The idea that Pomeranz might use something in his own body to take a proactive approach to his elbow’s health made sense to the pitcher. 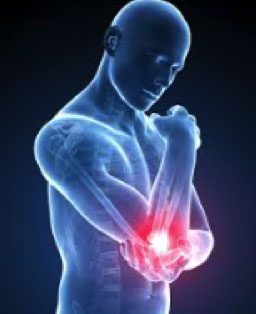 “It’s almost like a cure-all for everything,” Pomeranz said. “Everything I read said that it’s not going to hurt you. It’s only going to help you. Worst case, it will do nothing.

“I think it’s going to be the next new wave of things that you try.”

Pomeranz is not alone in viewing stem cells as part of a “new wave.” Within the field of #sports medicine, orthopedists are vigorously looking for forms of treatment that can reduce the number of surgeries and shorten the amount of time that players miss. Over the last decade, platelet-rich plasma injections (#PRP) had gained increasingly widespread use as a means of promoting accelerated healing, but stem cells represent a potential next step.

“The idea is that if you have an injury to maybe a tendon — like the Tommy John tendon in the elbow or the rotator cuff tendon — and you aren’t at the point where it’s completely detached or it’s bad enough to have surgery but it’s painful, the biologic methods such as stem cells are ways to encourage a healing response in the body,” Cain said.

“The body in those areas has a very poor natural healing response. Tendons can be partially torn for years and never receive the signal from the body to start the healing process.

Stem cells are a way to try to deliver the chemicals to cells and the chemical attractive factors to that area to allow the body to heal that tissue. That’s what #PRP was used for as well. Stem cells have more promise because not only do they have the chemicals that platelet-rich plasma has, but you’re also putting some of the healing cells themselves in that area.

The first known case of a stem cell treatment by a baseball player came when Bartolo Colon received injections in his injured rotator cuff and elbow after the pitcher missed the 2010 season. That procedure, which took place in the Dominican Republic, eventually drew scrutiny from Major League Baseball based on the advocacy by his doctor of the use of HGH in stem cell treatments for nonathletes.

Nonetheless, the results were noteworthy. Colon resurrected his career with the Yankees in 2011 and has been pitching in big league rotations ever since. Dr. Gary Green of Major League Baseball said that the use of stem cells to treat injured players has seen a rise over the last four to five years, particularly in the last year. Green estimated that the number of players treated with stem cells is in the dozens, though he cautioned that it’s difficult to determine their effectiveness.

The theory of how they can work is obvious: If a body’s own tissue can be used in an injured area for regenerative purposes, lengthy absences due to surgery and rehab might be avoided. But right now, the results are anything but definitive.

After all, it is possible that the rest and rehabilitation protocols that accompany stem cell treatments are chiefly responsible for the improvement in injured players.

It may prove impossible to discern what impact, if any, Pomeranz’s treatment has. But if he enjoys health and success in 2017, then the number of pitchers who express interest in a nascent field will grow.