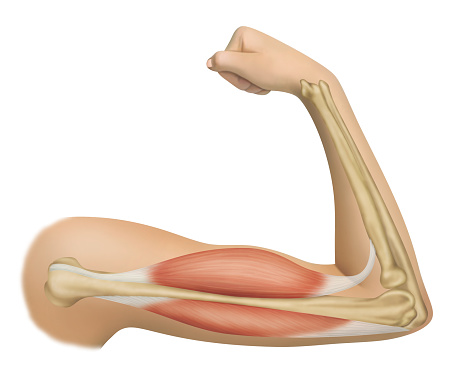 A year-around or preseason conditioning program is important for all athletes – weekend warriors and serious competitors alike! And here is my medical advice as to why that is…