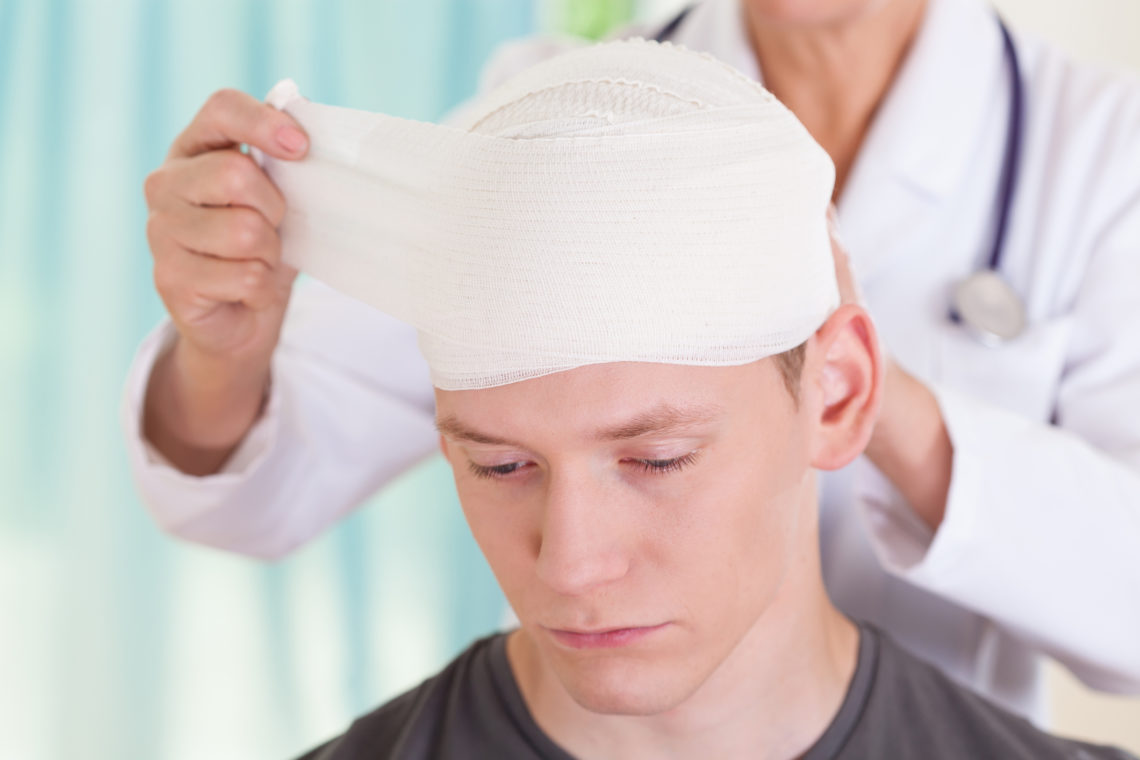 In general, the most common sports injuries in kids are sprains and strains, although more serious sports injuries can occur—even, sadly, death. But we are seeing an increase in the number of immature athletes with overuse injuries.

It makes sense that if more kids are playing sports, then more kids are getting injured. Although there is a system for tracking sports injuries for NCAA sports, there is no formal record keeping for youth league and club sports. Researchers have investigated the injury rate of the high school athlete, but even with the high school student-athlete, the tracking of sports injuries has been limited to a few school districts.

According to the NCAA’s Injury Surveillance System, over a decade ago approximately half of all injuries resulted from body contact. At the high school and recreation levels, the majority of sports injuries were sustained during practice.

At college and professional levels, the majority of injuries occur during competition rather than during practice. There’s a reason for that: At the college level, teams are made up of selected elite-level athletes. Colleges have selected out for the most physically endowed, talented athletic players. They are in general fully mature, not growing kids. Many players in college are in their twenties, so we are talking about “adults.” They have full-time trainers and medical staff and can recognize problems early and treat them. The practices are run by professionals, unlike most youth sports, which are run by volunteers.

The NAIRS (National Athletic Injury Reporting System) has indicated that not only should all sports injuries be reported, but also that the severity of an injury should be determined by the number of days lost from play because of the injury (Zemper and Dick, 2007). NAIRS describes the following categories:

The CPSC’s National Electronic Injury Surveillance System gathers injury reports from emergency departments of about 100 hospitals across the country. These are the sports and types of injuries reported from the 2006 (most current available) data.

This list is in order of most injuries to least reported starting with basketball at over a half million in one year. Although these are sports injuries for all ages, they represent the most common injuries young athletes sustain in these particular sports too:

What Is Considered a Sports Injury?

No exact and common definition of an athletic injury exists. There are no uniform ways to measure the severity of an injury, which makes it difficult to compare one injury report to another—or even capture realistic numbers.

In the medical literature and in practice, most injuries are defined by how the injury might adversely affect the athlete’s performance (in other words, did the athlete lose time playing the sport?) (McLain and Reynolds, 1989). This would exclude some injuries that are serious but do not affect a kid’s ability to participate. For example, a player can break his or her wrist but still play soccer. A water polo player can sprain an ankle and still participate.

Also, player position can make a difference. A baseball player can still hit but avoid running after a fracture to the great toe, for example. However, using lost time from games and practice seems to be the cleanest way of evaluating athletic injury.

When a kid gets a sports injury, he or she has to sit it out. The athlete loses playing time, condition, and confidence. And probably the hardest thing to do after an injury is regain that confidence.