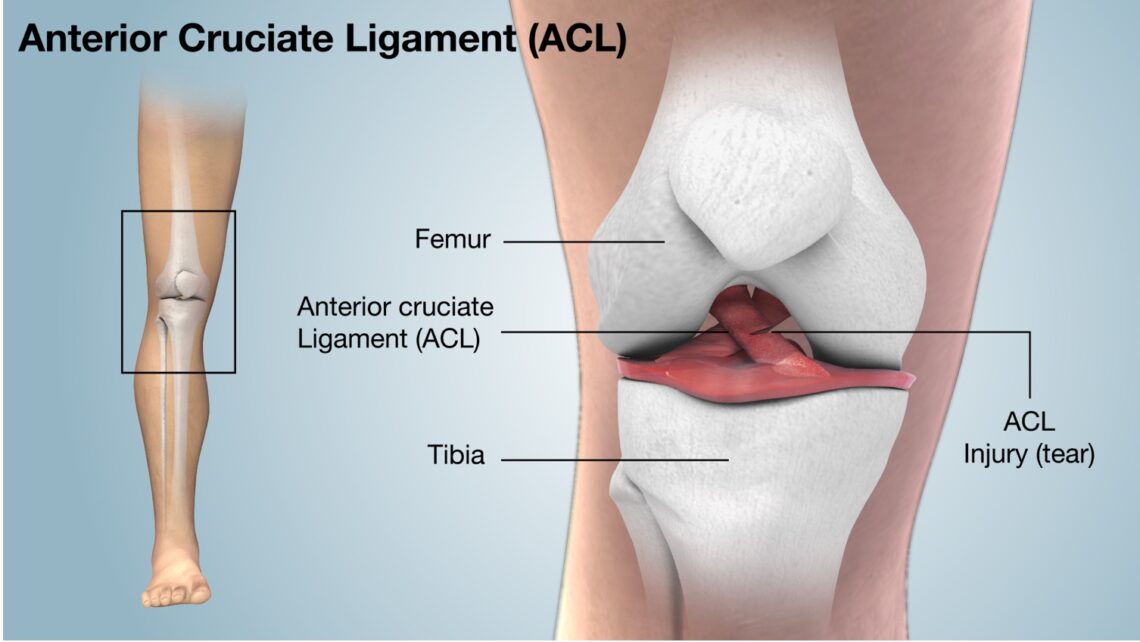 Grade I sprain is an injury to the substance of the ligament causing pain but minimal or no instability. (Instability means laxity or increased motion, which is not normal. The knee joint may feel as if it is giving out, if it is unstable, for example.)

Grade II sprain is a stretch injury to the ligament with a partial tear causing moderate instability.

ligament injuries
It is hard to walk on the leg after an ACL tear. The knee will get swollen in a couple of hours along with severe pain with weight bearing and bending of the knee. The first two days are usually the worst, so if surgery is required, it may be postponed until the swelling has decreased. At the same time an ACL tear occurs, it is not unusual for there to be an injury to the cartilage (meniscus) of the knee. 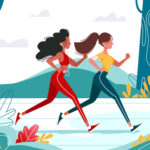 Why Girls Get More ACL Injuries Than Boys

·  Girls, more than boys, use the ligaments more than their muscles to stabilize joints in sports.

·  Boys, at puberty, increase in height and develop lower leg muscle strength (and mass) at the same time, but girls don’t tend to develop lower extremity strength unless they strength train.

·  Girls land with their legs in a more straight leg position (may be hip weakness) and cannot use their quadriceps muscles as shock absorbers as well as boys.

·  Girls’ knees tend to go into valgus (knock knee) when they are landing from a jump, pivoting, and side-to-side movements, and this position does not provide as much balance.

·  Girls have wider hips and this may contribute to the knee position of valgus (looks like they are caving in), as the body keeps the center of gravity going down the center of the body (plumb line), which puts more stress on the ACL.

·  Boys use their hamstrings (back of thigh muscles) while jumping and girls generally use their quadriceps (front of thigh) muscles, which pulls the shin bone (tibia) forward and puts more stress on the ACL.