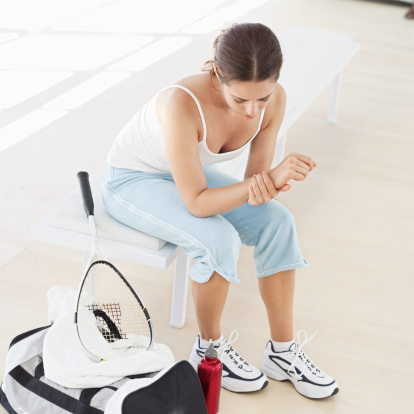 “Growth Plate Injuries can often be mistaken as a sprain”