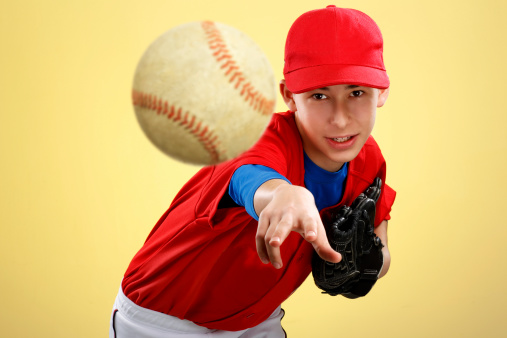 High School Sports are slowly coming back! That’s great news for our kids. And it’s the right time to talk about motivation! – It’s key factor for a kid to stay with a sport and athletics especially after an injury.

Some coaches in High School Sports feel that each practices a survival test. There are coaches who speak to their players in a way that would get them fired in any other job. Coaches have been caught on iPhone cameras insulting players, throwing balls at them, and in general “going off” on their athletes.

There are extreme examples but more commonly an overly critical coach leaves their athlete with the feeling that they are getting criticized more than coached. An injury may then shake the confidence of the young player.

Some kids – especially in High School Sports – maybe be really sensitive to criticism and comments after an injury. There are plenty of stories about coaches who tell players that they had better be really sick than to miss a practice.

A group based at Stanford University called PCA (Positive Coaching Alliance) promotes the “Magic Ratio” for coaching. This is something especially coaches and athletes in High School sports should be interested in. The magic ratio recommends that there be five times more positive comments than negative in coaching (gestures included) such as “good job”, “great pass”, “nice block”, a nod of the head, or a single positive word (Positive Coaching Alliance).

Athletes have, according to the Stanford group, an emotional tank that needs to be filled. I think that there is no firm ration, but rather, the need for positive feedback on an intermittent basis, just so the kid doesn’t think every word out of the coach’s mouth is negative.

Behavioral science supports the thinking of positive intermittent reinforcement is a stronger behavioral tool than criticism. Good coaching – especially in High School Sports – offers criticism and tells a player what he or she is doing wrong, if it’s honest. But it is just as important to develop confidence in a player with positive praise as well as promoting athletic talent.

As the Basketball great Kobe Bryant once noted: “Positive coaching is like the force…like a Jedi, and he can sense his way through things.”